The Rio Blanco Water Conservancy District manages approximately 1,200 acres of land, all of which are open for public use, with some restrictions. This includes Kenney Reservoir, a large inventory of wetlands in various stages of succession, range-lands, and agricultural lands. Each occupies a unique niche within the District, along with associated management needs and challenges. 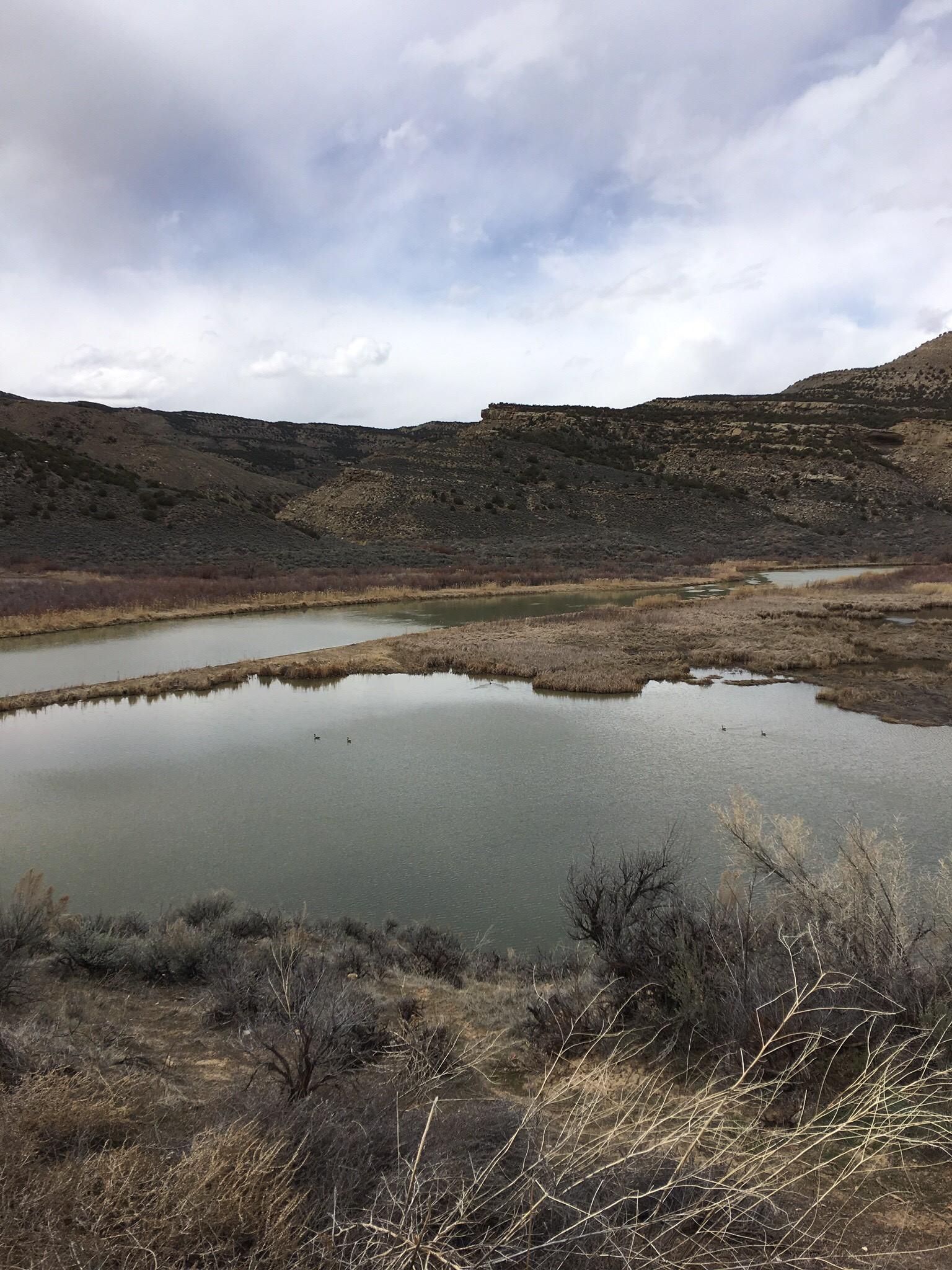 The Rio Blanco Water Conservancy District has a significant inventory of wetlands in varying stages of succession, from young (less than year-old) developing wetlands, to older, exhausted, wetlands nearing the end of their natural cycle, to seasonal and year-round wetlands. The range of biodiversity is extensive because of this diversity.

RBWCD wetlands contain large populations of amphibians as well as avian species such as puddle ducks, songbirds, shorebirds, wading birds, raptors‚ all identified for visitors t the area‚ not to mention a significant diversity of flora and fauna. The wetlands provide an optimal habitat for small game, large game, and non-game species. Our wetlands are unique, as they are nearly entirely man-made as a result of the construction of Taylor Draw Dam.

Our wetlands transition from a flat body of water (Kenney Reservoir) to wildlife viewing slightly upstream, to a mix of water, cattails, and small stands of cottonwood trees onward until further upriver the area becomes a mix of is 90% cattails and finally seasonal wetlands with a mix of various vegetative wetland species. As the season progress, the wetlands along from Kenney Reservoir resemble the colors of a rainbow as the wetlands transition from one ecological zone to the next, blending seamlessly. 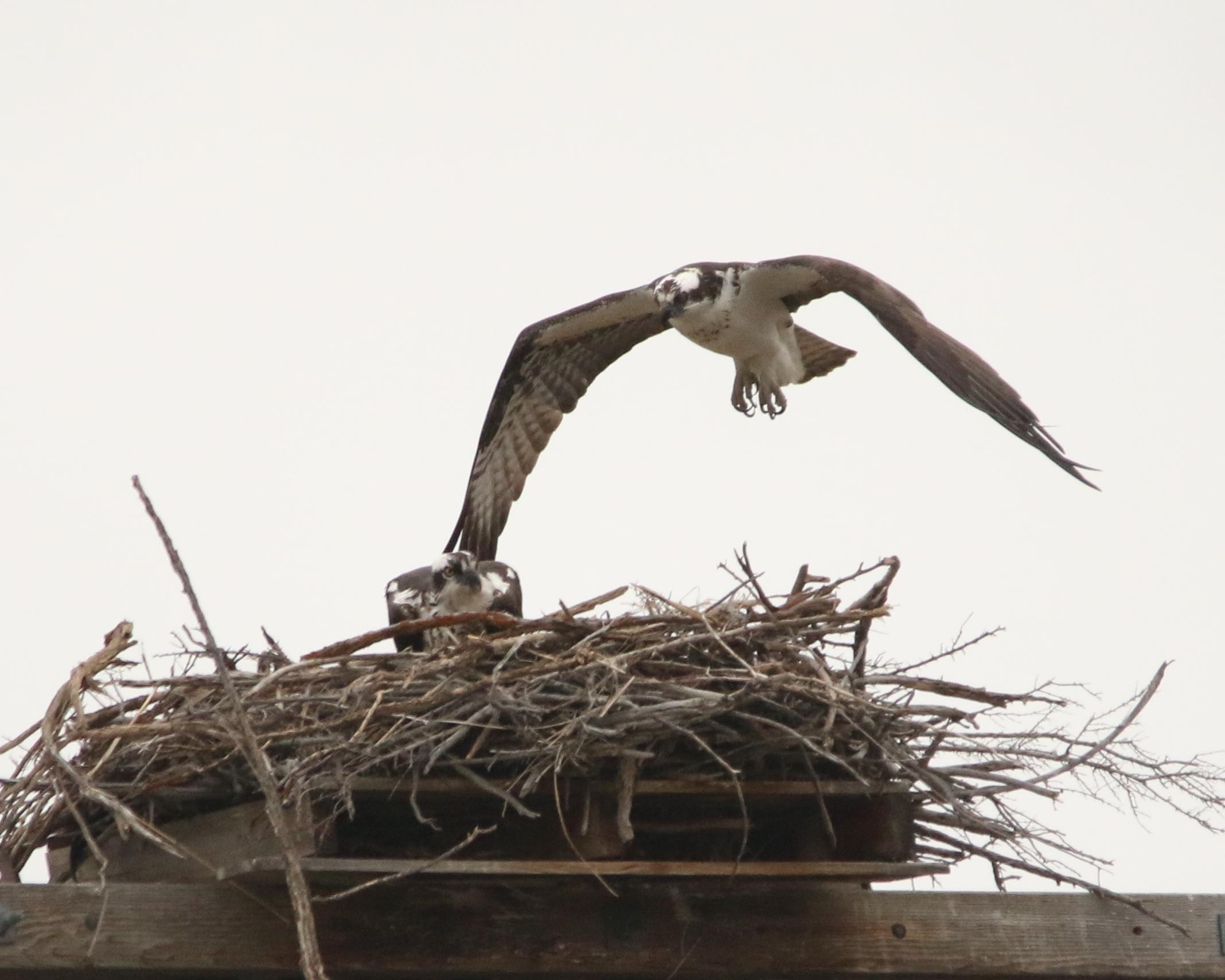 Rangeland is included within our land management area, although not as prevalent as the wetlands. Most rangeland remains in the same natural state as when Taylor Draw Dam was constructed, excepting a few tracks resulting from natural fires. The rangelands provide a benefit, edge, habitat, and benefits for a multitude of species of birds, small and large game animals. The rangelands are worth visiting any time of year, however spring, with the lowlands full of spring runoff and native flowers coming to life offer up a vast array of colors which in turn attract butterflies, bees, and hummingbirds as well as a host of other visitors.

We maintain and operate several hundred acres of land for agricultural production to support big game animals as a solution to the loss of habitat which occurred when Taylor Draw Dam was constructed-- flooding lands which were once available as food sources for native wildlife. As part of a Cooperative Memorandum of Agreement with the US Fish and Wildlife, Army Corp of Engineers, and Colorado Parks and Wildlife, harvesting, land use, and development regulations are in place which limits the harvest of hay grasses for wildlife purposes. Elk and mule deer especially benefit from our agricultural lands in late fall/winter and early spring.